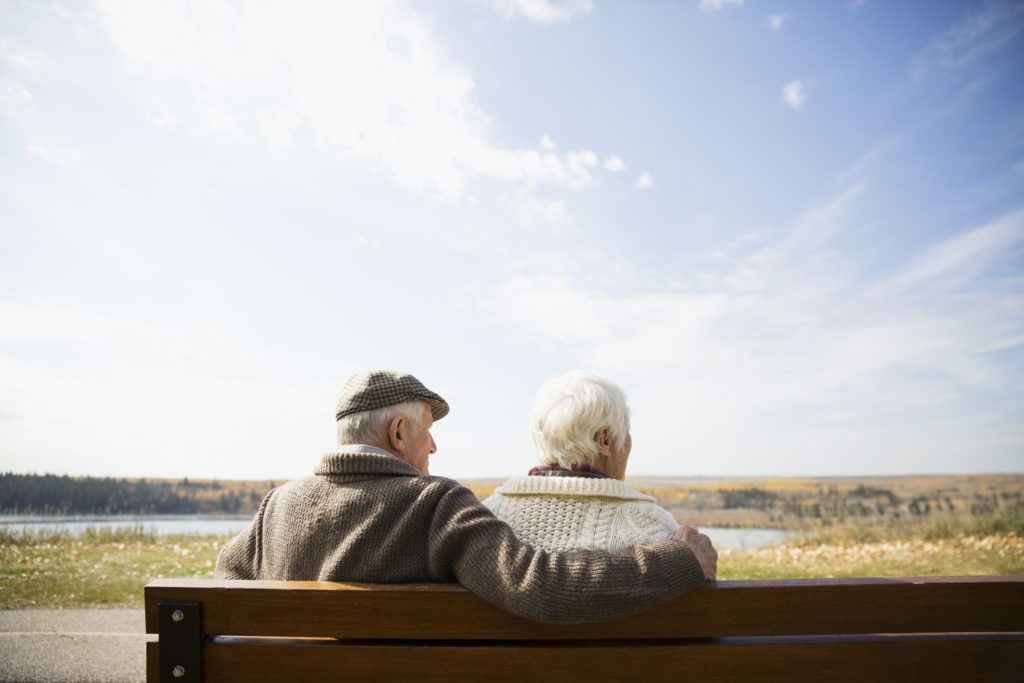 The elder or his representatives initiate an action for civil financial elder abuse by filing a complaint in civil court or a petition in probate court. The complaint or petition typically requests the return of the property rights taken in addition to money damages. The financial elder abuse laws are designed to prevent the financial exploitation of the elderly. These laws are premised on the Legislature’s belief that financial agreements entered into by elders should be subject to special scrutiny. The law treats the elderly as a protected class, recognizing their greater dependency and declining ability to protect themselves.

In order to discourage persons from taking advantage of elders, the laws provide stiff penalties for financial elder abuse, including in certain instances, double damages against the abuser, the abusers disinheritance and a requirement that the abuser pay all of the elder’s attorney’s fees.  To give elders more protection, the definition of financial elder abuse under the law has recently been expanded to include undue influence in the creation of testamentary instruments.  Where the elder has been unduly influenced into changing his trust or will to leave additional assets on death to the abuser, the elder has been deprived of his valuable testamentary property right of being able to leave his assets to whomever he desires.  Under the new law, heirs and family members contesting a will or trust will often include claims of financial elder abuse.

The occurrences of financial elder abuse are so widespread that many governmental and private agencies have resources designed to help protect elders.  While the list below is not exhaustive, some of those agencies include:

Studies show that up to 90% of the financial elder abuse is committed by family members and caregivers of the elder.  Usually, family members don’t set out to steal from the elderly members of their family.  They may not even know that they have crossed the line into abuse.  While litigation is certainly an option, it may not always be the best solution when family members are involved.  In some cases, more can be gained by simply separating the abuser from the elder’s finances, cancelling the powers of attorney, changing the trustees of the trust and using an outside bookkeeper or accountant.  Where additional protection is needed, a conservatorship of the elder may be in order.

Since elder abusers are generally not “savers,” recovering wrongfully taken funds may not be possible.  If the abuser has assets or funds that can be attached, lawyers at Carico Macdonald Kil & Benz LLP can act quickly to obtain temporary restraining orders preventing the abuser from moving the money and lis pendens to prevent the sale of the elder’s real estate.  In some cases, where the money has been spent by the abusive family member, the simplest solution may not be litigation, but rather a modification to the elder’s estate plan to offset the funds taken, with interest, against the family member’s share of the estate to be inherited on the elder’s death. In other cases, the solution may be to eliminate the family member as a beneficiary of the elder’s estate plan altogether.

Our practice areas are 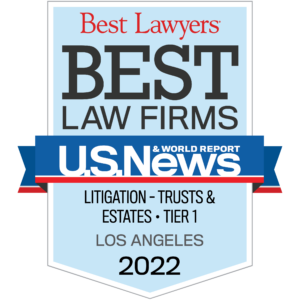 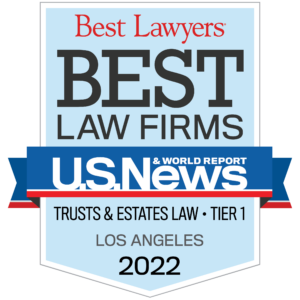